Annals of Too Drunk and Stoopid 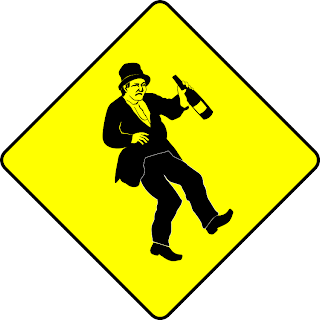 The Dayton Daily News has this amusing (or tragic) anecdote from the annals of too drunk, or stoopid--probably both:

"Asking for a breathalyzer test following an argument in the lobby with the hotel owner, a man asked police if he could take a test to prove he wasn’t drunk.


Not only that, a cut straw was found in his pocket with some white residue on it. The man said he had recently cut up some Vicodin, which he did not have a prescription for, and snorted it.


He was taken to the Montgomery County Jail and booked on assault and disorderly conduct."
Posted by Anonymous at 10:35 AM