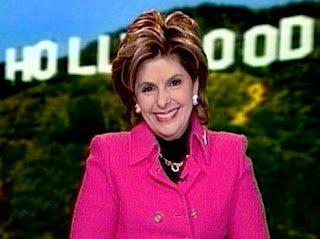 She's always there!  Gloria Allred's firm website is at this link. 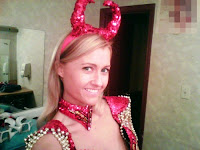 Allred reached as close to a moment of zen in the Weiner circus with her press conference performance reading Weiner tweets for all the sensational impact she could achieve.  Check the YouTube video:  Attorney Gloria Allred and Ginger Lee video from the New York Post, a tabloid, of course.

The Post video is pretty funny, a bit of the pot calling the kettle black and all that.

The thing is I had a bit of exposure to this sort of stage managing via Jeff Anderson and SNAP media events.  Don't get me wrong, Jeff and the folks at Survivors Network of those Abused by Priests (SNAP) achieved a needed and brilliant narrative necessary to break through the wide denial about clergy sex abuse in our major faiths that in the 1990s dominated judicial, law enforcement, the media, and community thinking.  As I've said in many different ways, who wanted to think that our Father Joe up at St. Agnes was a pervert?  It took brilliant public relations led by Anderson and the SNAP with client victims to achieve something of a level playing field.  But I confess, I was never terribly good at this, because I see it as more than a little phony.  At least with Anderson et al., there was a worthy purpose to the staged lawyer-victim hugs.

Allred reduces this sort of art direction to banal absurdity as Allred, feigned outraged, stands next to some young woman who formerly fucked on film for a living spouting about the outrages of Anthony Weiner's embarassing social networking inflicted on her.

And Allred makes millions from this routine.  Is this a great profession, or what?
Posted by Anonymous at 5:25 AM