Lawyers: Do Not Threaten to Turn Your Clients Into Popsicles 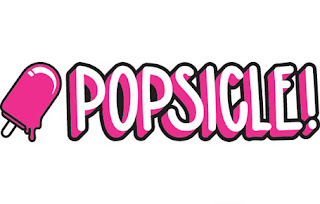 The Legal Profession blawg leads with the story of the Joseph Martin, an Illinois attorney and lobbyist for native American tribes, disciplined after threatening to violently turn a client's representative into a popsicle.  Here's Mike Frisch's account:

During the Tribal Council meeting [ed. the lawyer is the legislative lobbyist for the tribal council, Attorney Martin] entered the meeting room and inquired about the nature of the Tribal Council's discussions.

When Norbert Kelsey, one of the Tribal Council members, expressed concern to Respondent regarding Respondent's threat to file a suit against the LRBOI, Respondent referred to Councilman Kelsey as a "joke."

"I will fucking kill that god damn pervert. I will kill him. If he thinks I won't I'll take that fucking cane of his and shove it right up his ass. Make him into a popsicle. I'm sick of his shit. Questioning me saying I was a token at Northwestern...