Do Not Answer the Door With a Doobie In Your Hand 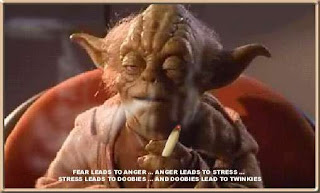 Odd story from the Lincoln Journal Star (Nebraska), apparently the local constabulary were investigating suspicions of marijuana dealing by a local resident.  They peeked in the man's window and saw rolling papers and other indications of marijuana use.  So they knock on the door, lo and behold Marcos Valdez, 40, also known as Carlos Mendoza-Armenta and Gustavo Trujillo-Armenta, opens the front door with a doobie in his hand.  The police reported that the strong smell of "burning rope" emanated from this gentleman's house.

A search of Mr. Valdez' abode yielded 62 pounds of marijuana, some of it in "bales."  Mr. Valdez has been sentenced to 3 years.

Holy smoke!  No seriously, do not answer the door with a doobie in your hand.
Posted by Anonymous at 9:29 PM