The Tomato King Takes a Fall 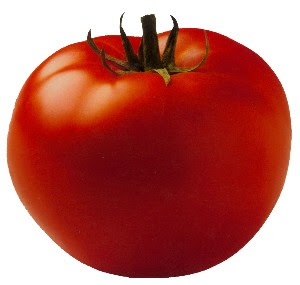 The Tomato King, California agribusiness executive Frederick Scott Salyer, is facing federal racketeering charges in connection with his company SK Foods which supplies 14% of the tomatoes nationally.  Salyer was arrested after returning form overseas in February and his lawyers have been trying unsuccessfully to obtain bond for him.

This stomach-turning multi-part story is at the Sacramento Bee website.  At the link all of Sac Bee's articles on Salyer can be found. Make sure you aren't about to sitdown to eat before you explore the details.  Apparently adulterated tomatoes and tomato products have found their way into the foodchain nationally through the efforts of Salyer and his food processing chums (9 other food execs have entered guilty pleas.)  Salyer, et al. have been involved in international skullduggery, bribery and assorted crimes.  According to investigators the schemes were designed to allow SK Foods to pass off moldy and tainted tomatoes.  Yum.

Salyer's incarcerated because all indications were that he was cutting his ties to Monterrey, California where SK Foods has its offices.  He had emptied out his Pebble Beach mansion and scouting new digs in a country without extradition treaties with the US.  Salyer's lawyers deny this characterization of his intentions and are point out that he is a multi-national CEO.
Posted by Anonymous at 7:16 AM