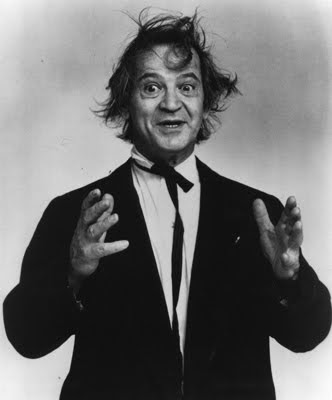 Nine days ago, Bad Lawyer related the problems with the North Carolina blood so-called experts who routinely presented "forensic evidence" that prosecutors relied on to put 'em away.  It was all bogus science.  This frightening story gets only worse if you can imagine that--yeah, yeah, I know you can imagine that.  Hell, if this were Texas . . . I know, I don't even have to say it.

The Charlotte Observer reported yesterday that an audit by the North Carolina State Bureau of Investigation has found problems arising out of these so-called forensic evidentiary presentations implicating as many as 200 convictions including NC inmates on DEATH ROW!
Posted by Anonymous at 8:07 AM