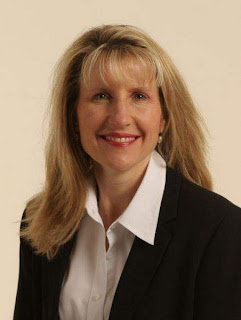 At An Abortion "Bypass" hearing (this is a proceeding where a minor seeks to avoid obtaining parental consent prior to obtaining an abortion in this case "J.J." testified that her parents were drunks--the Judge sought information in order to report the child abuse and neglect testified to by "J.J."):

Attorney Adams: “ I respectfully decline to give any information that I may have. At this time I have no information. … I do not know anything other than that her initials are “J.J” and that her first name is (redacted). … And she has instructed me to decline giving any information. She is my client. The privilege is hers. It is not mine. … “

Judge Karem: “ And how do you know her first name?”

Attorney Adams: “ She gave it to me.” 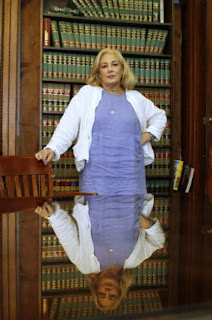 Karem: “ But she didn't give you her last name?”
Attorney Adams: “ She did give me her last name, and I am not going to give it to the court.”

Judge Karem: “ So you do know her last name?”

Judge Karem: “ That is contrary … to what you told me a few seconds ago, that you didn't have any other information but her first name.”

Judge Karem: “ At this point I think you need to be quiet.”

I've actually been in this dilemma as a lawyer, fortunately for me my client "waived" his privilege and I was able to make the disclosure demanded by opposing counsel and the court.  But I didn't preface my refusal to make the disclosure with the flippant "misstatement" which is causing attorney Adams so much grief.  You see what's going on here, is a battle of wills between two veteran attorneys neither of whom wishes to appear foolish.

In my opinion, Ms. Adams owes Judge Karem an apology for the flippancy of her "misrepresentation," and Judge Karem should yield to the principle of privilege.
Posted by Anonymous at 1:48 PM